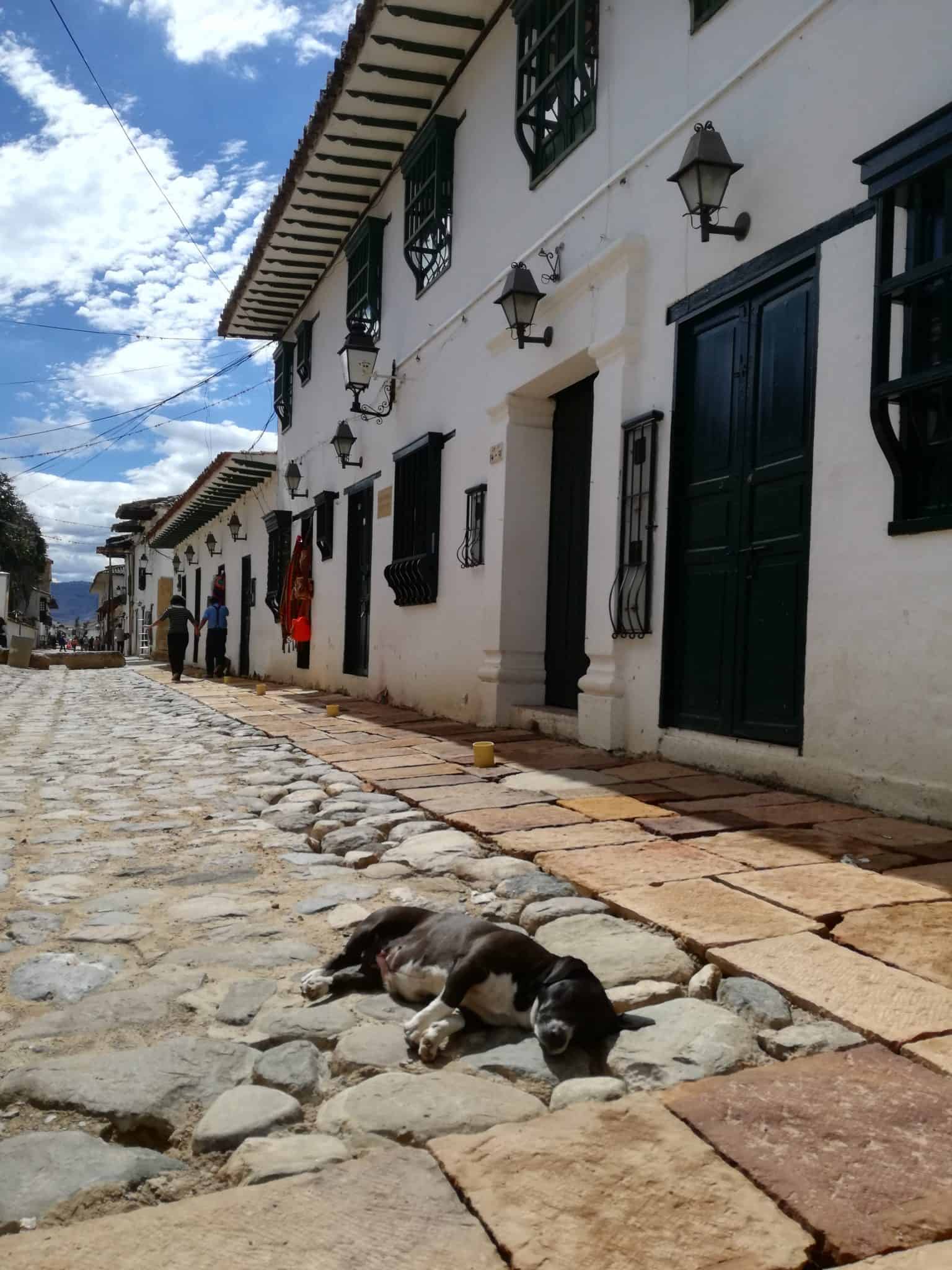 Colombia is full of stunning little towns filled with history, beautiful architecture, and local charm—the Colombian tourism ministry has even created a network of 17 Pueblos Patrimonios(Heritage Towns), bringing them together under one banner. We will introduce you in this serie to these 17 stunning heritage towns.
Today: Villa de Leyva

One of Colombia’s most popular small towns and perhaps the most well-known Heritage, Villa de Leyva is a delightful pueblo of stunning cobbled alleys and one of the largest plazas in South America. With a variety of boutique hotels and restaurants and plenty of surrounding tourist attractions, its popularity is more than justified. Villa de Leyva can be visited easily on a weekend trip from Bogotá.
Visitors to Villa de Leyva find beautifully preserved colonial buildings. Nonetheless, the present and future of this heritage town are well founded in creative proposals so that visitors may enjoy activities such as visiting an ostrich farm, going to a dinosaur theme park, visiting archaeological sites and shopping for local handicrafts.
Villa de Leyva charms visitors at every street corner. Strolling down its stone streets in any direction you will stumble across churches, convents and monasteries, and perhaps, find yourself in an enormous square where visitors fly kites and Christmas festivities are held Visitors enchanted with white walls and windows and door frames built in colonial style.

At 14,000 m², Villa de Leyva’s main square is one of the largest in all America. A water fountain and the church of our Lady of the Rosary feature among the attractions of this stony square. In the surrounding area visitors can enjoy restaurants, hotels, museums and handicraft shops, among other points of interest, all which carefully conserve the colonial ambience to be found in this town. 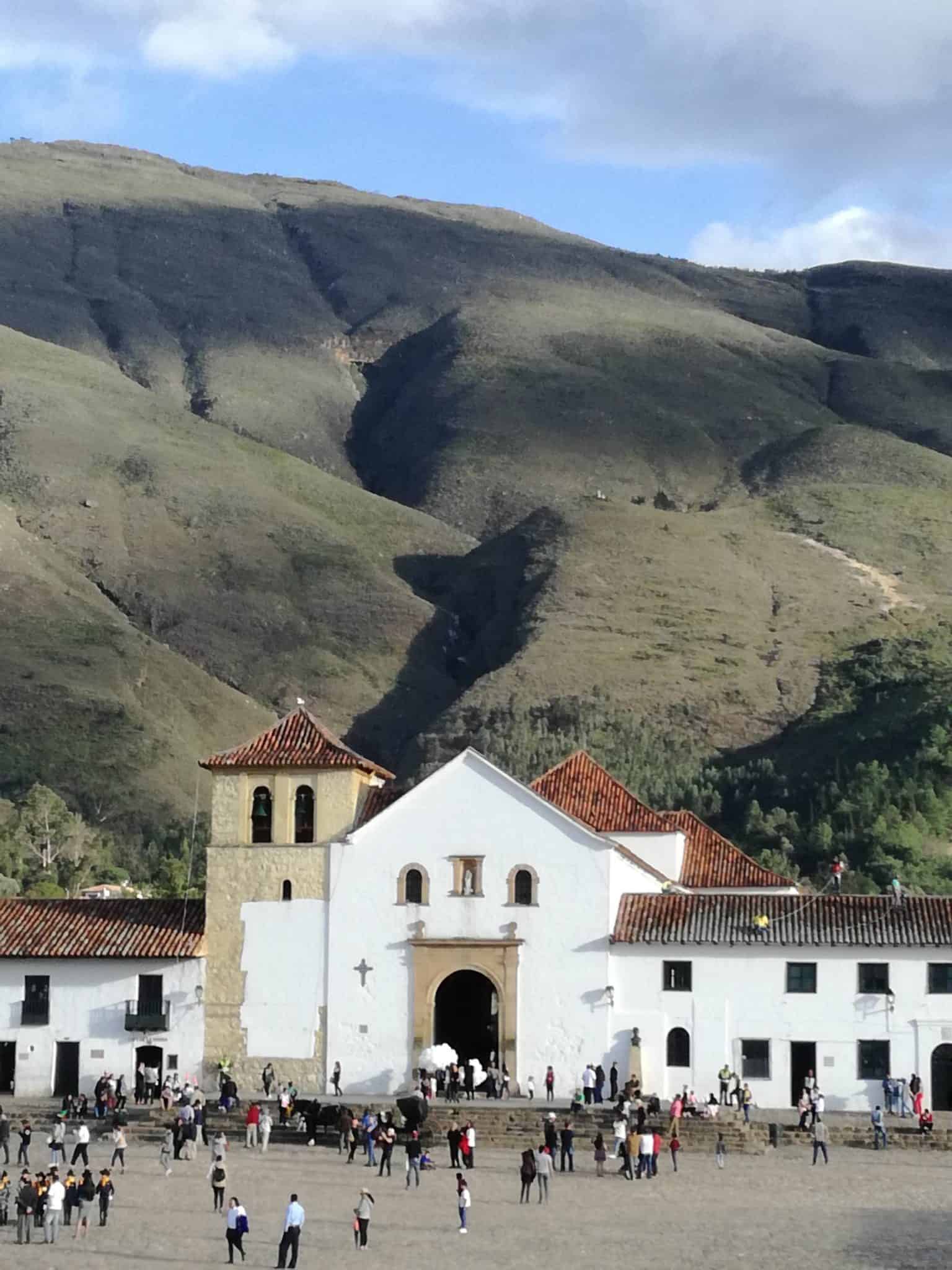 When visiting the Museum of Palaeontology of the Faculty of Science at the National University guests may see proof that the area around the Villa de Leyva used to be underwater. Fossils of prehistoric animals such as the plesiosaurus, the icthiosaurus and the cronosaurus which lived in this area 13 to 65 million years ago are on display. There are also remains of ammonites and bivalves, among others.

In Ráquira, half an hour south of Villa de Leyva you may not also buy handicrafts but also try and make them yourself. This is the proposal in some tours were travellers visit pottery workshops and local Artisans display their skills working with clay. Ráquira is the home of the composer Jorge Velosa, author of such popular songs as ‘The teaspoon’ and a fervent supporter of carranguera music.

A house made of clay measuring 500 m² in Villa de Leyva is considered the largest piece of pottery in the world. This is the Terracotta House, bricked coloured structure that architect Octavio Mendoza baked in the same manner as pottery makers when they produce vases, dishes and other decorative objects. It is a construction which according to its creator, transforms it into habitable architecture. 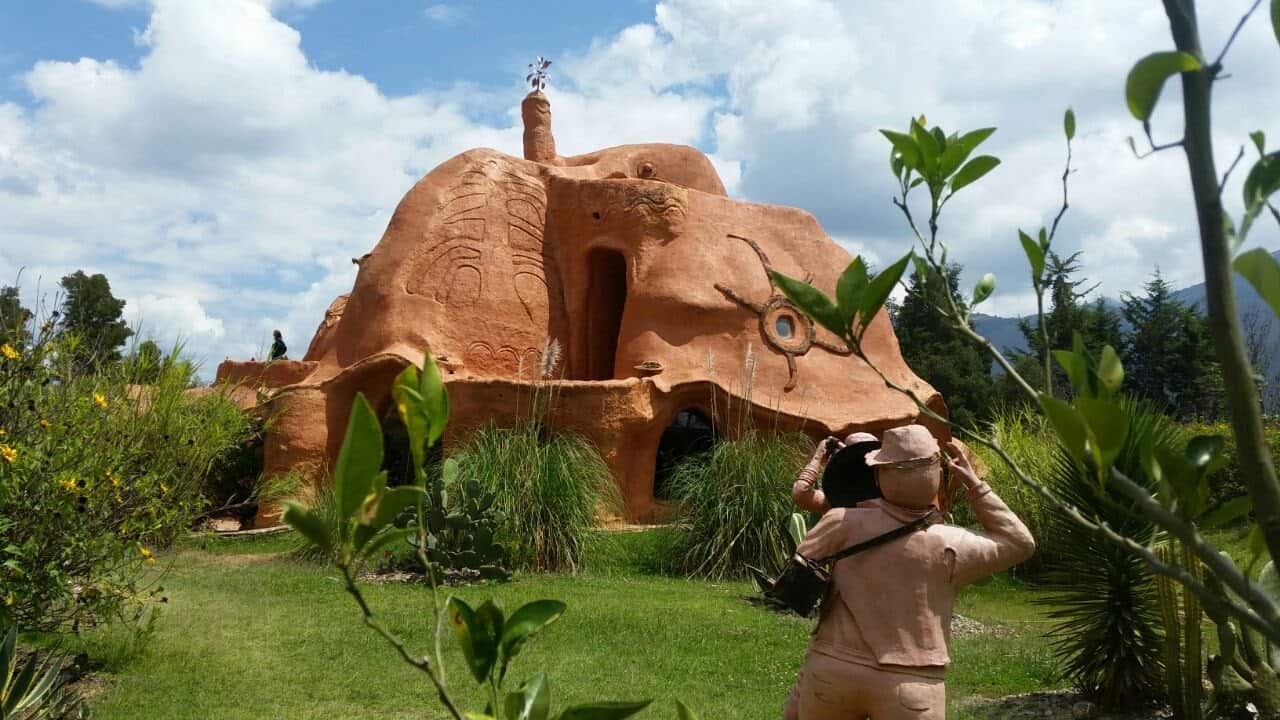