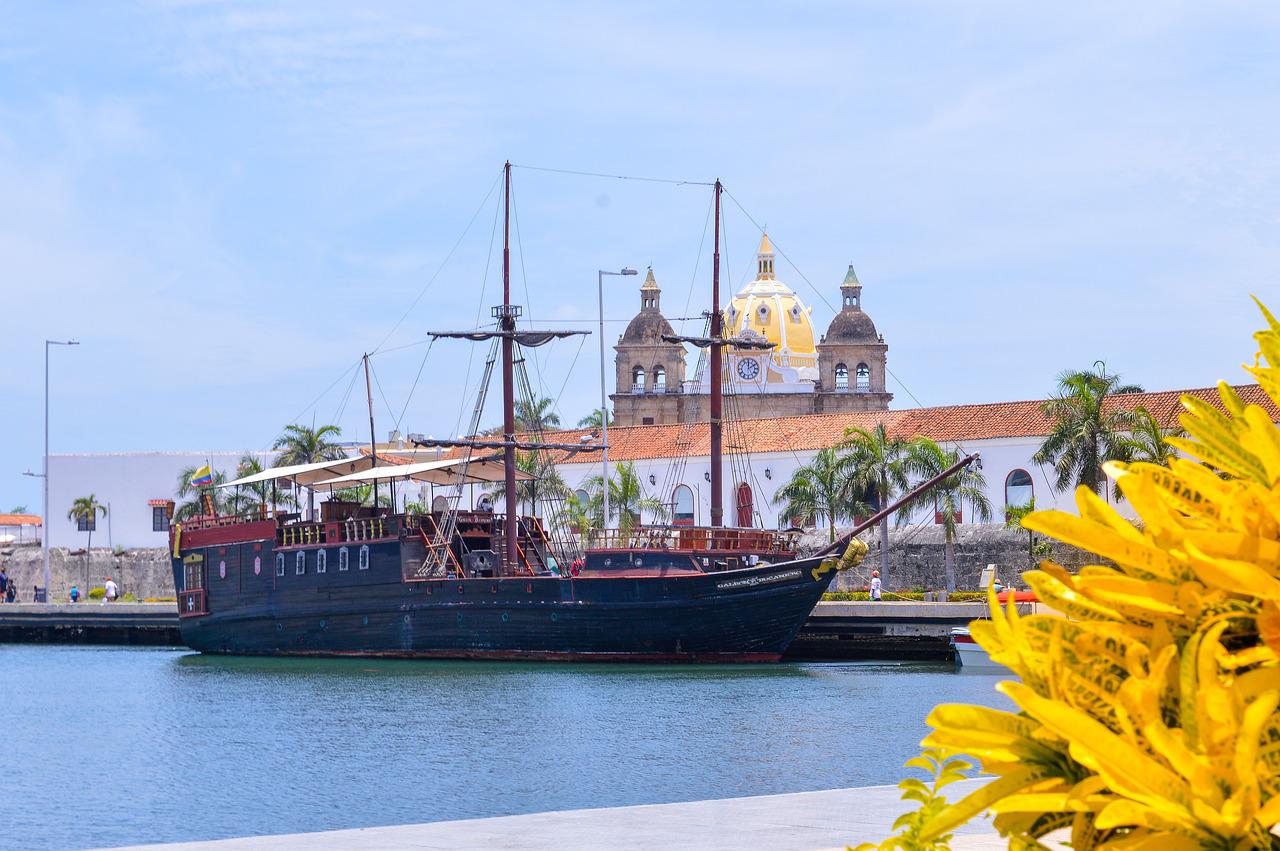 Cartagena de Indias, the most winning Colombian city in ‘The Oscars of Tourism 2022’.

Cartagena de Indias was the Colombian city with the most awards at the 29th version of the World Travel Awards, held on August 31 at the Sandals Montego Bay, Jamaica.

After the global pandemic caused by Covid-19, where the tourism industry was the hardest hit, Colombia demonstrated its ability to adapt and recover. With more than 50 nominations and a total of 14 awards received, our country was recognized as one of the driving forces of the industry among the leading nations throughout the Caribbean and the Americas.

You may be interested in: “5 types of tourism you can find in Cartagena de Indias“.

The walled city also won for the third consecutive time, the distinction ‘Leading Cruise Port of South America 2022′, a category in which it won over cities such as Rio de Janeiro (Brazil); Buenos Aires (Argentina); Montevideo (Uruguay), and Valparaiso (Chile).

It is also important to note that Colombia was recognized for having a ‘Leading Tourism Organization in South America’: ProColombia, the government agency in charge of “promoting Colombian exports, international tourism and foreign investment” in the country.

The page you requested could not be found. Try refining your search, or use the navigation above to locate the post.