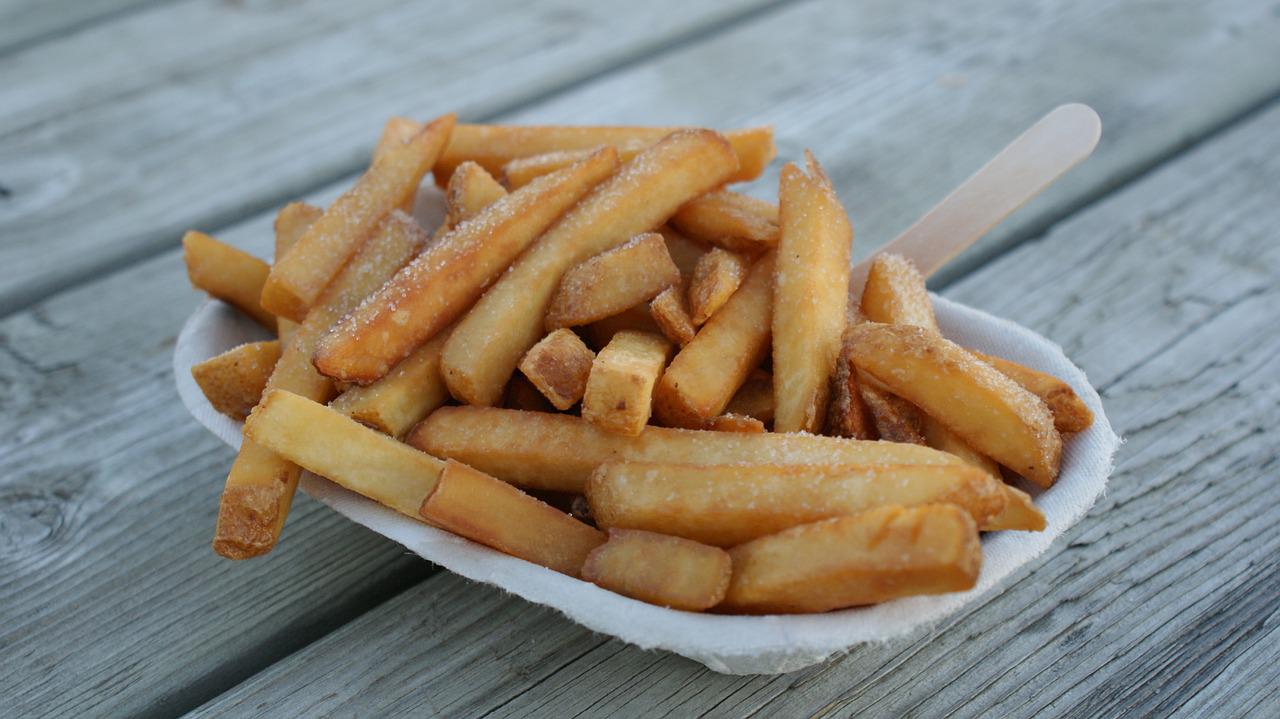 Today, August 20, is celebrated worldwide the day of the potato chip. Today we want to give a space in our blog to this gastronomic icon and that of course, in our hostels and in our hotel we serve daily.

Controversy between France and Belgium

Many think that this iconic dish, also called “French-style potatoes”, should actually be called “Belgian-style potatoes” as Belgium is, as of today, the largest exporter of frozen potatoes in the world, with a record 2.2 million tons in 2017 having harvested about 5.1 million tons, according to the Belgian producers’ association Belgapom.

In Belgium and France, cane-shaped French fries emerge. This sets up a historical fight that continues to this day. The French claim that at the end of the 18th century on the Pont Neuf in Paris, vendors of this dish used to set up shop on the Pont Neuf in Paris and prepare it in front of their customers in braziers and frying pans. The Belgians, on the other hand, cook it in two stages: in vegetable oil and with animal fat.

What do you think? They are French or Belgian.

Why are they so irresistible?

Several German scientists assure that the consumption of French fries is irresistible not only because of their fat and carbohydrate content, but also because of an increased activation of brain regions related to the reward system. This sensation of pleasure is recurrent in fast food, due to the varied preparation provided.

Have you already rewarded yourself with a good portion of fries today? Visit us today and try our dishes with french fries. 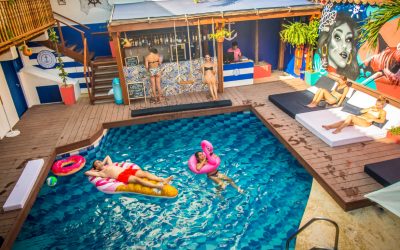 From today, September 26, until September 28, 2022, Fedelsa Group joins the celebration of World Tourism Day, which on this occasion has as its...